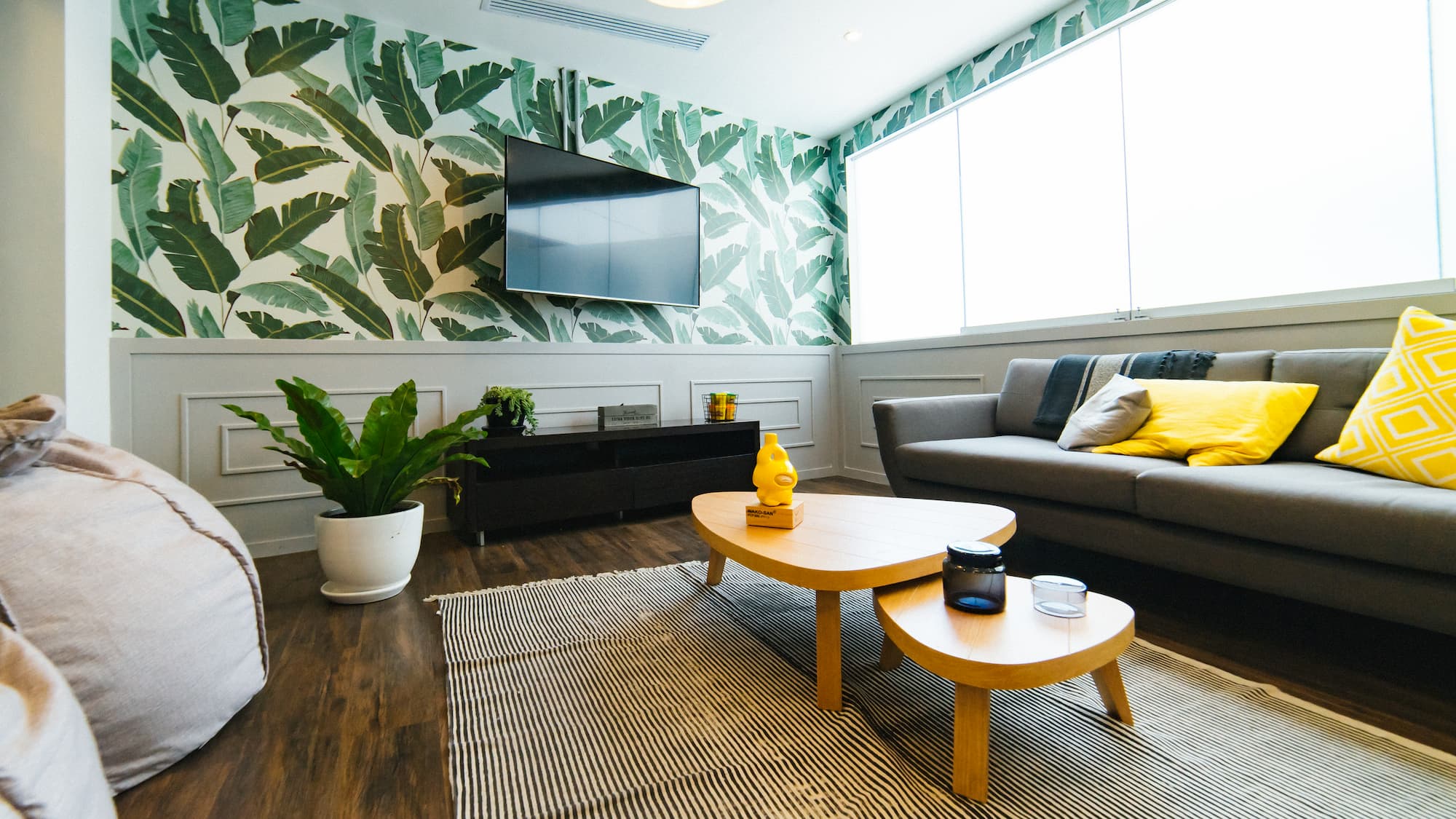 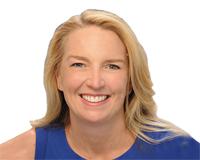 A North Carolina native, Angela has called the Denver area of Lake Norman home since 2001. In 2002 she received her real estate licence and began helping people buy and sell homes and property in this area that she loves! With a degree in Industrial Engineering (aka "efficiency expert") from NC State to complement her real estate knowledge, she prides herself on making the process of buying and selling property go as smoothly and efficiently as possible. Those are keys to her goal when working with you. In 2008, after losing her mother in law suddenly to a cardiac event, Angela started running for exercise. It has become one of her passions. In the last years Angela has run countless miles in training and three marathons. In founding both the chapter of Moms RUN This Town in Denver, NC and the Lincoln Charter School Eagles Running Club, she has approached running and running associated projects knowing that they require a plan, perseverance, and a positive attitude. Angela relies on those three things to reach her running goals and will use them to guide you or your friends and family through a successful process of purchasing and selling real estate.Angela and her husband, Scott, have three boys and a poodle named Splinter.
View Testimonials